Waiting with anticipation and patience.

Reflections of a greater expectations.

Your words thus flow so beautifully. Written very thorough, stirring so deeply within.

The weight of sin so deep within, but God’s Love banished it All.

Wrapped in the flesh, God gave himself. Upon this earth 🌍, born of a virgin birth. No man she known, yet overshadowed by the Spirit.

Jesus Christ the Living Word grew as a boy in knowledge, statue, and wisdom. The son of carpenter, yet the Son of God in the flesh. He listened, conversed, and even taught among the Priests, Pharisees and other teachers of the law. They were astonished, as one being a child could speak and teach with such authority, clarity; the “Living Word Alive” on the scene.

Many came from near and far, some even followed him from town to town to hear the Word. On one occasion Jesus went home to Capernaum. People heard and people came to hear him teach. There was no standing room at all, not even outside the the door. They wanted in to help, their friend. The four friends working together tore a hole in the roof of the flat top house, lowered their paralyzed friend’s bed down before Jesus while he taught. Jesus took note, he saw there “Radical Faith.” Speaking directly to the paralyzed man, referring to him as”Son.” The Beauty of that word shows compassion, declares Sonship, through Adoption your sins are forgiven.”

In every crowd whether it is a incident during an event, a back up on the road, a concert or a gathering of any kind, there will be On-Lookers. Some are there to be seen in the mix, some are just watchers and you have those who are policing. The Pharisees, teachers of the law were always trying to find loop holes, a reason to attack Jesus out of fear and their own selfish agendas.

Jesus perceived the very thoughts💭 of the Pharisees, it was in their hearts “Why does this fellow talk like that, blasphemy! Then asking, Who can forgive sins but God alone.” Jesus spoke up saying immediately, “Why are you thinking 🤔 things? Is it easier for me to say to this paralyzed man, ‘Your sins be forgiven or Get up, take up your mat and walk’? He then said I want you to know the Son of Man has authority on earth 🌍 to forgive sins. So he said to the man, “I tell you, get up, take your mat and go home.” He obeyed the instruction of Jesus. Getting up, took up his mat and walked right out of there in full view. Everyone was amazed and began to praise God, saying, “We have never seen anything like like this!

Radical Faith manifests Miracles, Signs and Wonders…those who are paralyzed rise up and walk, blind eyes are opened, people are healed, made free and delivered. Change for the better no longer the same.

Jesus was 100% Flesh = Son of Man Born from his Mothers Mary’s Womb.

Let’s spread some love and cheer by giving a shout-out to the best piece you read in the last week or so on WordPress.

The baristas at Go Dog Go Cafe are big fans of Pay It Forward Thursdays. We think it is a great opportunity to give a shout-out to another writer who has wowed us or creatively inspired us.  However, Pay It Forward Thursday has not been getting a lot of love lately, which we think is a shame. Dear reader, you are losing out on some great writing! We’ve decided to shake things up a little and the baristas will be reblogging our Pay It Forward picks for the week directly onto GDG Cafe so you don’t miss out on our favorites.

We like this idea so much that we will also reblog the posts you think were the best thing you read this week if you drop a link below. You are invited to post one link to one specific post (600 words or less please!) from someone…

This is another brilliant beautifully written captivating poem of Unimaginable Love by HumePoet. 💜🙏

I don’t know
how it’s
all going
to end,
but your eyes
draw me into
a tunnel
that leads
to your beauty,
not of mortal,
but an
unimaginable
world,
of my own
volition,
am your captive,
and why not?
where love
is the only
song playing
in my heart,
ringing in
my head,
knocking on
my mind,
I pray the
rhythm and
melody never
end,
so I remain
a prisoner
of your love
forever. 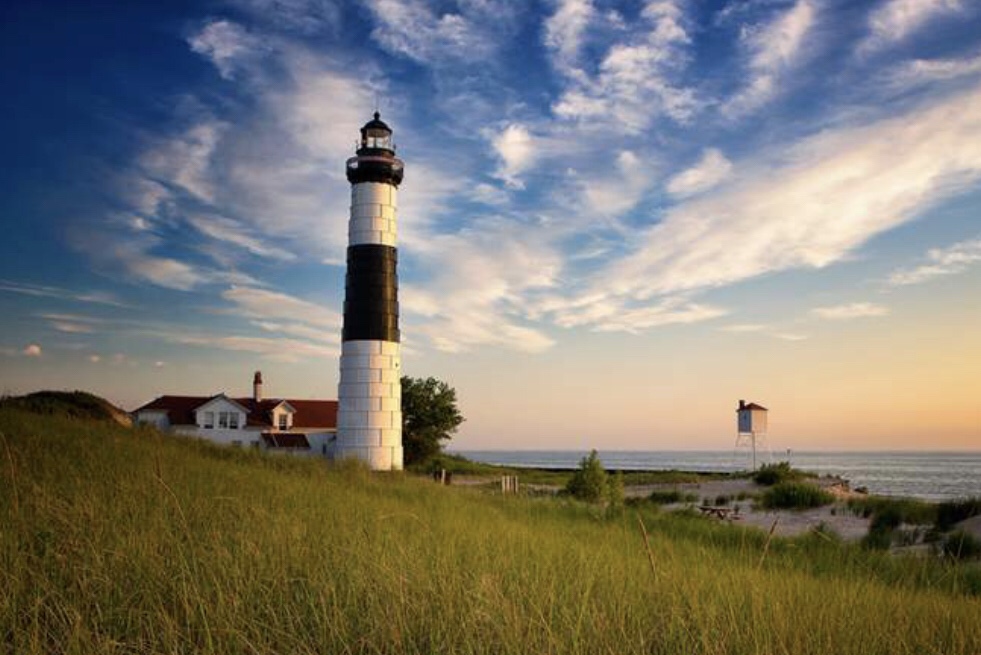 A heart so near,

A heart so dear,

Do I know you?

I looked for you the other day, I thought you would stay

Each time I see your face,

It is as though I can feel your warm embrace.

Thinking of you, as thoughts of you flood my mind. You watch over me so, I just want to say, “Thank You.”

“I lift up my eyes to the mountains—
where does my help come from?
My help comes from the Lord,
the Maker of heaven and earth.”

The Sun was beaming through the window it was Morning. A glimpse of the blue sky, brighten my day. It looks like a warm Fall-like day. The heat on the second floor is blasting, making it pretty uncomfortable. Let’s get ready to start this Sunny Fall-Like Day with a complimenting outfit that says All-Fall.

Rushing outside to drop off the trash I was unmasked, awaken by a Wicked Chill.

That Wicked Chill was not a thrill for my All-Fall Attire. It felt as though I had walked into a Winter Wind Tunnel. There was no warning.

The Wicked Chill attacked me, covering me with its bone chilling embrace. My whole body buckled as I slowly made my way back across the lawn. Chilly Wicked Winds beating against my face and pushing forcefully against my back.

The leaves seem to embrace the Wicked Winds, as they engage in a dance, the Tango, the twist and turns into the sky.

As for me I rush back inside from the Wicked Chill. Selecting suitable clothing to endure my next outdoor Wicked Chill Adventure.

Devereaux Frazier and Beth Amanda are currently hosting the Tuesday Writing Prompt Challenge which was started by our star writer Christine Ray. We hope to offer all of you something that will spark your creativity and willingness to participate.

The prompts are designed to be quick challenges that can be written in 10 to 15minutes,  inspire you creatively, are fun, and get everyone interacting.  Please post your response to the prompt in the comments below and show your fellow posters some love and support.  All members of the Go Dog Go community, including Baristas, are welcome to participate.  Feel free to share this post on your own blogs and/or Facebook.

Use the words “wicked chill” in any form of poetry or prose.

Stay warm my friends.  Get those words warmed up and flowing! 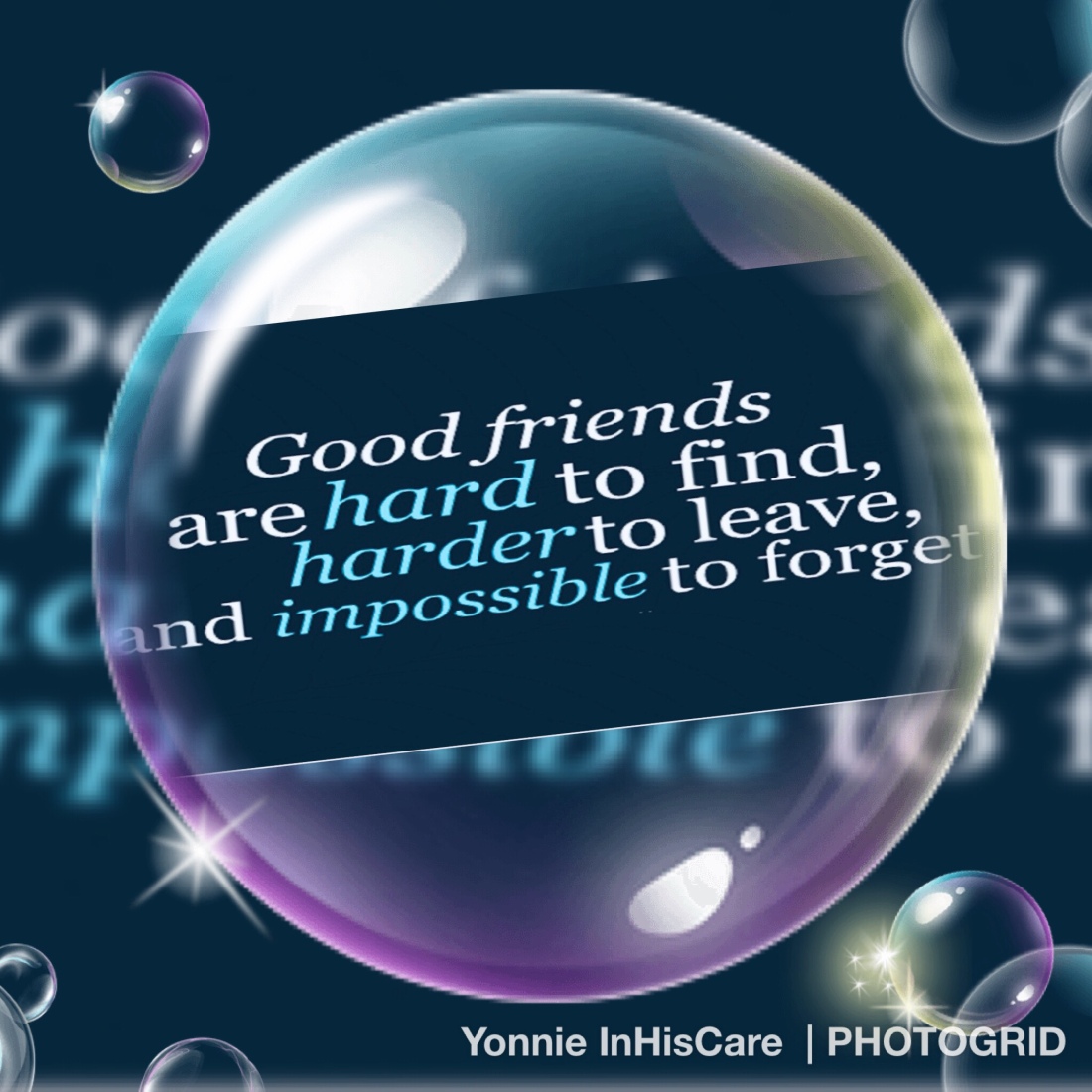 Listening to the chatter of good times, as some of the guests reflect back, to days not long ago.

Laughter was so contagious, it was so amazing, it seem to fill the room.

As the as music boomed a familiar tune, there was a stillness in the air.

Music, boom-in, everybody’s grooving, to the same tune. Singing Along, having much fun.

What song could be?

It is so wonderful when we get together. Such a joyous time of fellowship.

This is such a lovely piece. Each word beautifully penned, flowing to the very Scar.The reminder of a Forever Love 💝…
InHisCare 🙏
Yonnie 💜

Welcome to Promote Yourself Monday.  All Go Dog Go Cafe readers, guest writers, and baristas are invited to post one link to one specific post (600 words or less please!) from your blog into the comments section below.

If you post a link, be sure to read some of the other great writing people have linked to.